72 percent of Hungarians did not experience any overhead cost increase 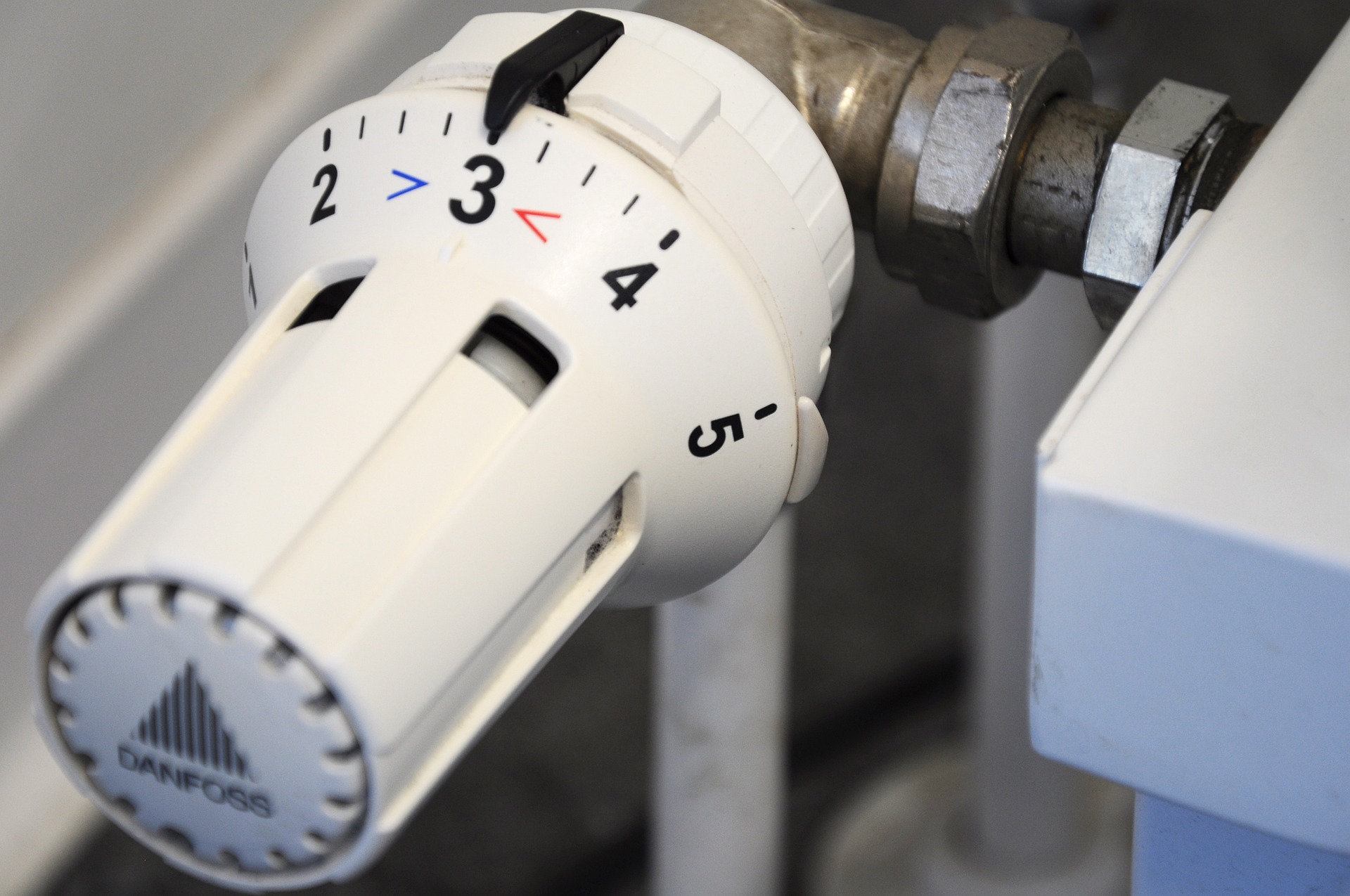 Despite the energy crisis caused by the war and EU sanctions, the overhead costs of 72 percent of Hungarians did not increase compared to last year, according to the representative research of the Mária Kopp Institute for Demography and Families (KINCS). 63% of the respondents pay the same amount and 9% even less than last year. This is mainly due to the policy of reducing utility costs and, in addition, to the growing energy awareness of Hungarians.

Hungary is a balanced and safe country where people are happy 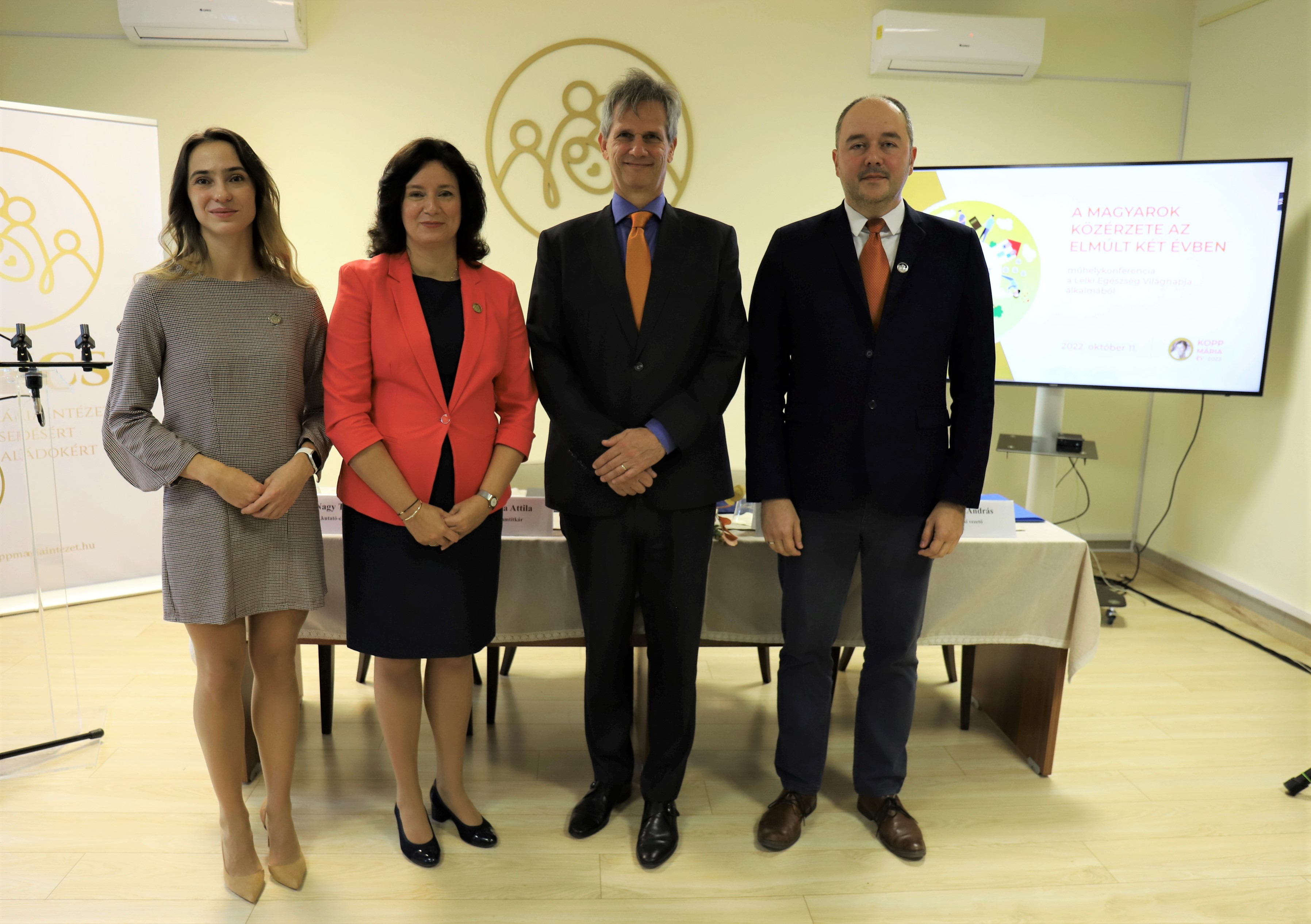 “Hungary is a balanced and safe country, where people are happy,” said Tünde Fűrész, President of the Mária Kopp Institute at the workshop entitled “The well-being of Hungarians in the past two years”. The institute presented the results of its nationwide representative study, which was conducted between November 2020 and September 2022. The research examined the sense of happiness, safety, health and satisfaction of the Hungarian people, as well as the development of their own affairs, their childbearing and financial situation. 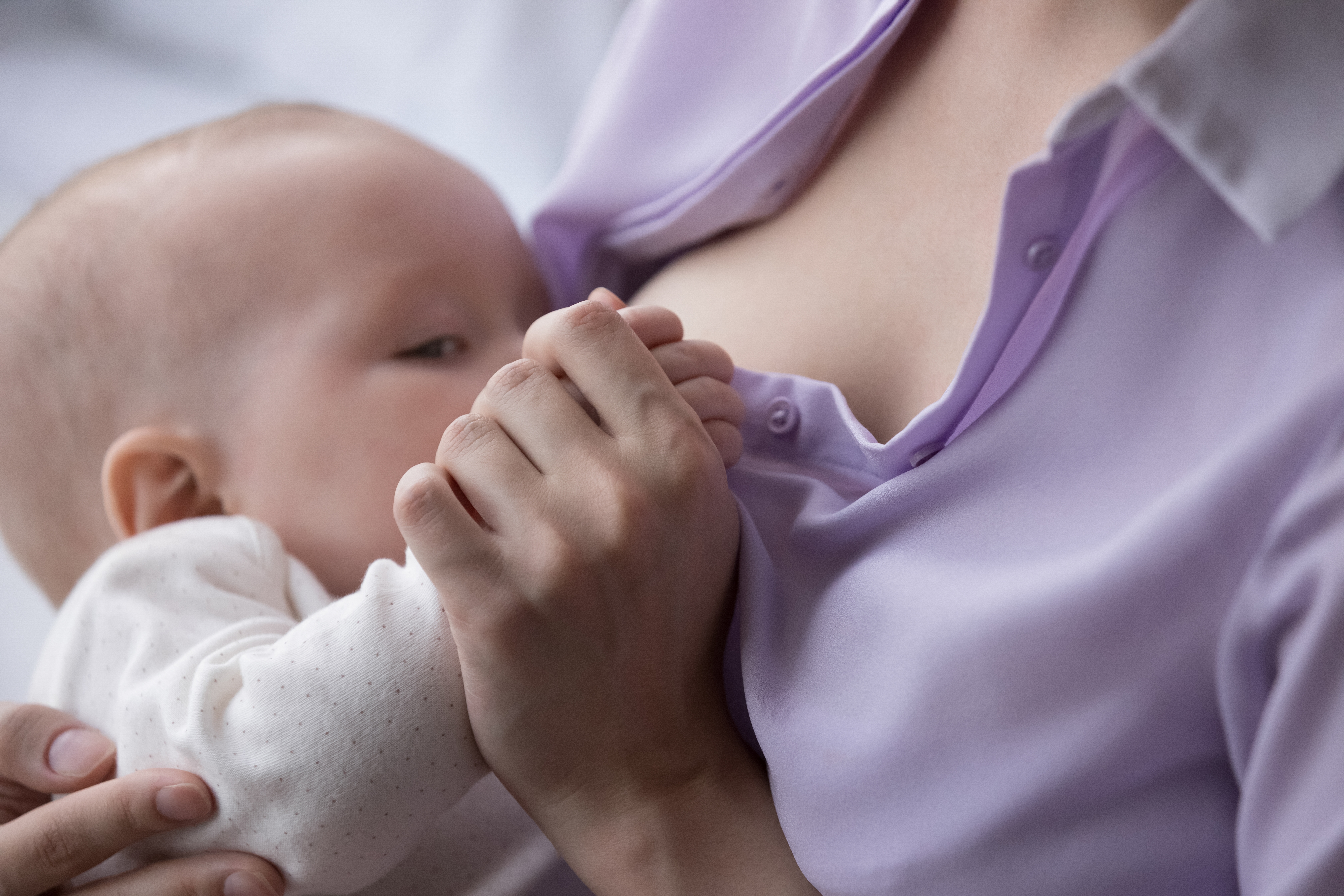 Eight out of ten Hungarians agree that breast milk is the best food for the baby, according to the research of the Maria Kopp Institute for Demography and Families (KINCS), which was prepared on the International Day of Breastfeeding. Hungary is also at the forefront on the international stage in relation to the prevalence of breastfeeding, in which MCH nurses play a significant role.

lV. Meeting of the Executive Network for Family Values

The Kopp Mária Institute for Demography and Families (KINCS) launched the Executive Network of Family Values in 2019 to provide a regular meeting and sincere exchange possibility for family-friendly decision-makers, opinion leaders, experts from Europe and the wider international environment. This year, the fourth meeting of the Network took place in online format due. Nearly 40 participants from 16 countries of three continents attended the meeting. 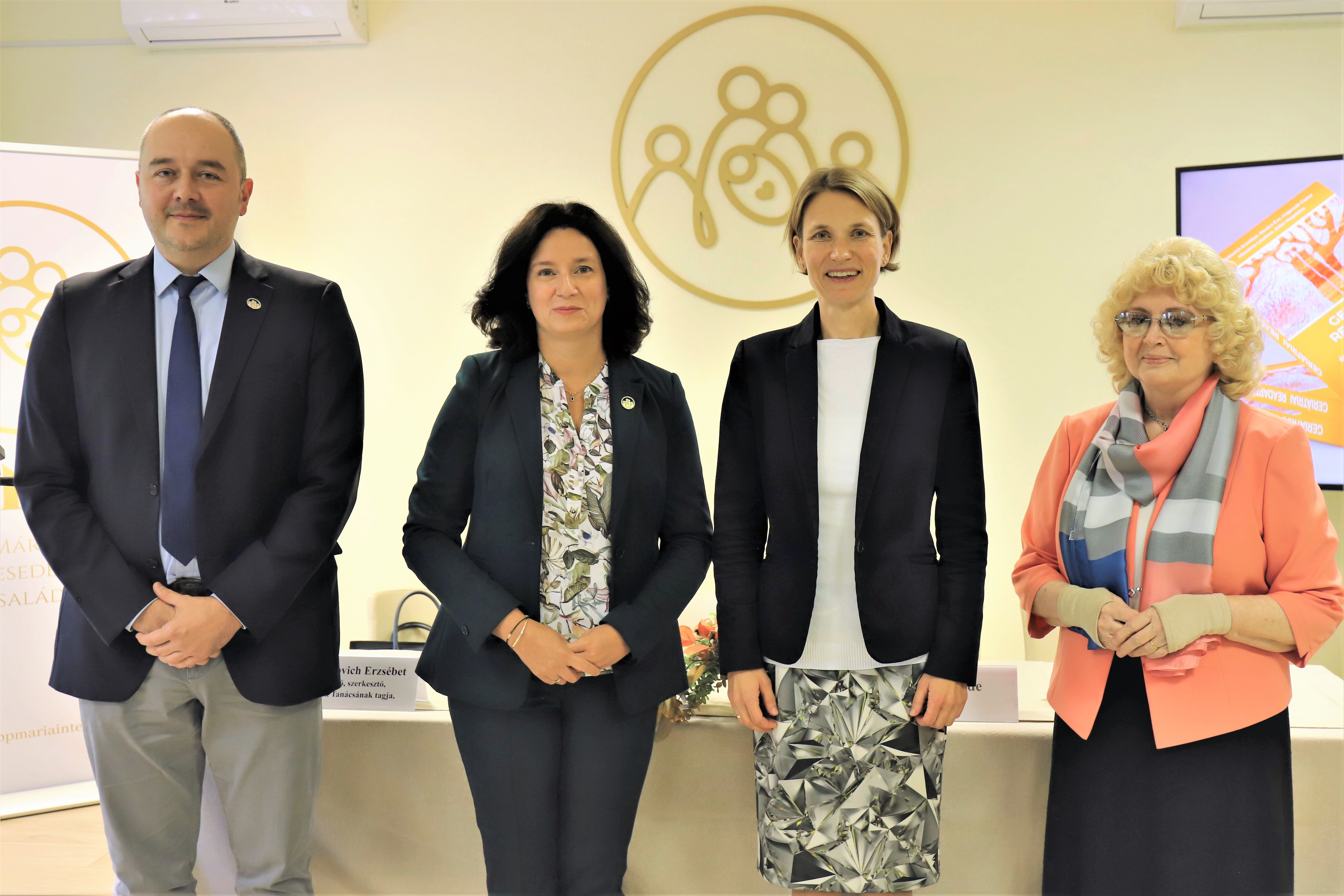 The elderly person in the family is not a burden, but a presence of experience and support that is very much needed in the 21st century, said Ágnes Hornung, State Secretary for Families of the Ministry of Culture and Innovation, at the workshop of the Mária Kopp Institute for Demography and Families (KINCS), organized by the Institute on the occasion of the International Day of Older Persons.  The book of Geriatric Readaptation – Elderly Care, published by KINCS, was presented at the event, as well as the results of the Institute's latest research. 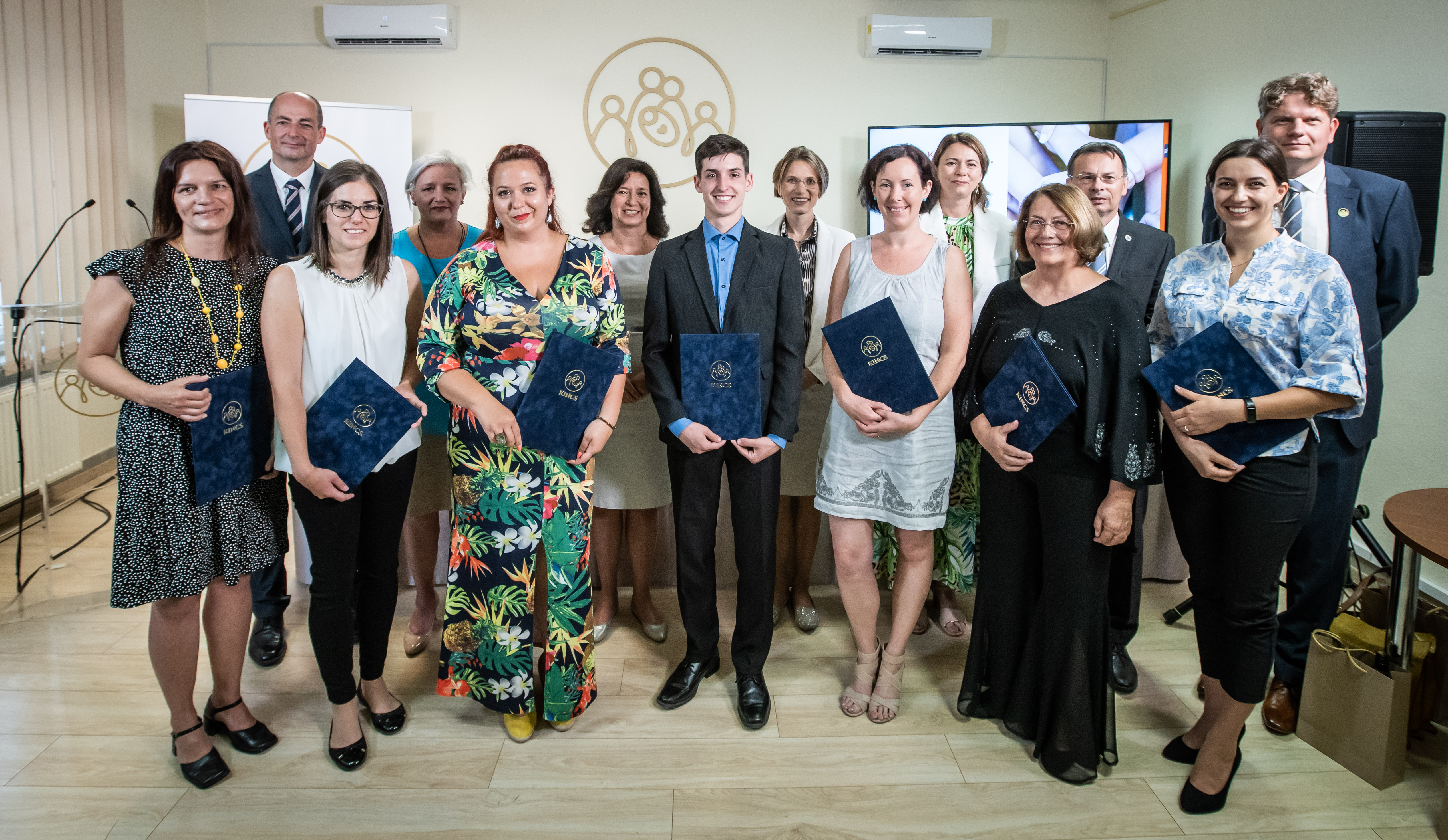 The Maria Kopp Institute for Demography and Families (KINCS) awarded the works of the literary and scientific application entitled “Our Common Treasures - family, community, mental health”.