Christmas is a decisive holiday for the Hungarian people

Nine out of ten Hungarians believe that Christmas is a very important holiday for the whole family, according to a representative survey of the Mária Kopp Institute for Demography and Families (KINCS), which was conducted by interviewing 1,000 people. Eighty-five percent of the respondents said they also need to prepare for the holiday in spirit, with two-thirds lighting candles with their family members on the Sundays of Advent. The vast majority of them buy or make gifts for those close to them and will spend about the same amount of money this Christmas as last year. 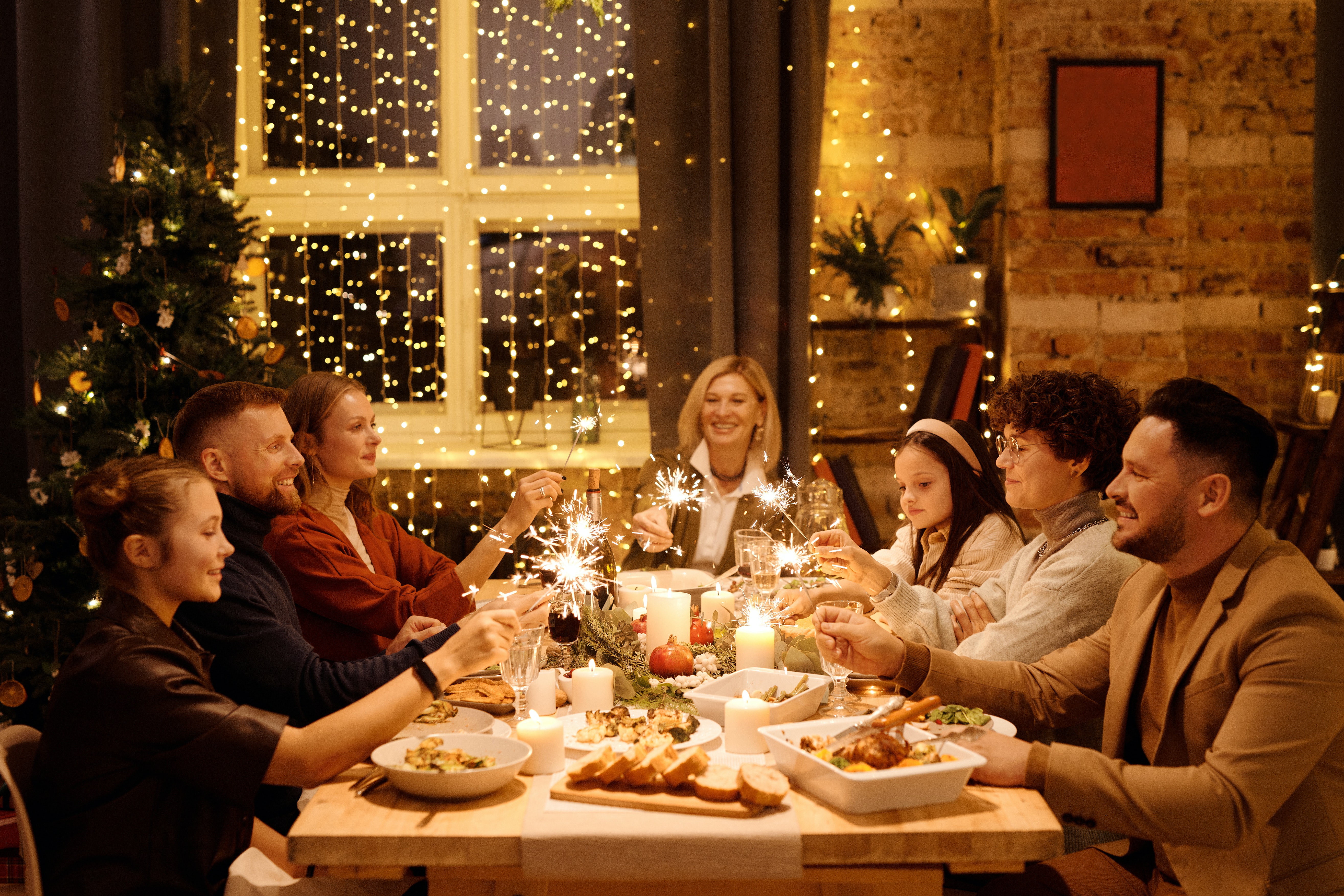 Advent is one of the best times to turn to ourselves and to each other and to become attuned in peace and love to one of our greatest Christian holidays. KINCS was curious about how Hungarian people are preparing for Christmas, what this holiday means to them and how they will spend the Christmas holidays.

The research revealed that Christmas, regardless of the life situation of the respondents, is considered a decisive holiday by Hungarians (91%) and 81% of them believe that they should be prepared for it in spirit as well. 79 % of them said the pandemic situation would not stop them from spending this period with their families.

Nearly three-quarters of the respondents say gift-giving is an important part of Christmas, that is why they always prepare a surprise for their loved ones. The majority said, they give presents to their family members, especially to their children, couples, parents, siblings, relatives, however, a third of the respondents also give gifts to friends and a fifth to colleagues and other acquaintances. More than 50 percent of Hungarians usually even give charity during Advent.

Those who spend more money on the Christmas holidays than last year have given reasons for this in several ways: 70 % feel that prices went up, 36 % can spend more because they are better off, while a fifth have said they spend more as this time they can meet and celebrate also with those with whom they couldn't do so last year because of the epidemic. The survey also found that nearly two-thirds of retired respondents who spend more on Christmas believe they can afford the extra spending because of the pension premium and pension increase.

All in all, we see that Christmas is a significant holiday for Hungarians, and it is very important for them to be able to spend it with their loved ones. According to the answers, families with children, people living in smaller settlements and the elderly seem to be somewhat more permeated by the preparation and anticipation of the holidays: in their case, several people said that they lit a candle at Advent and that Christmas is important to them, so that you also need to be prepared for it in spirit. According to the KINCS survey, the majority of the respondents give gifts to those close to them. Most of them will spend the same amount of money this year at Christmas as last year, one-fifth will spend more, and one-sixth less on holiday preparations than in 2020.

Methodology: The national representative research of KINCS was conducted by telephone survey of 1,000 people among the adult population between December 1-11., 2021.