Hungarians have a good relationship with their father

A representative survey by KINCS found that Hungarian people whose father lives have a good relationship with him: nearly two-thirds talk to their father almost every day, and 14 percent said their relationship has become closer since the start of the coronavirus epidemic. 72 percent of Hungarians share their joys with him, and nearly 50 percent of them also share with him their sorrows. Father’s Day isn’t a well-known holiday yet, with less than a third of respondents aware that we celebrate fathers on the third Sunday in June. 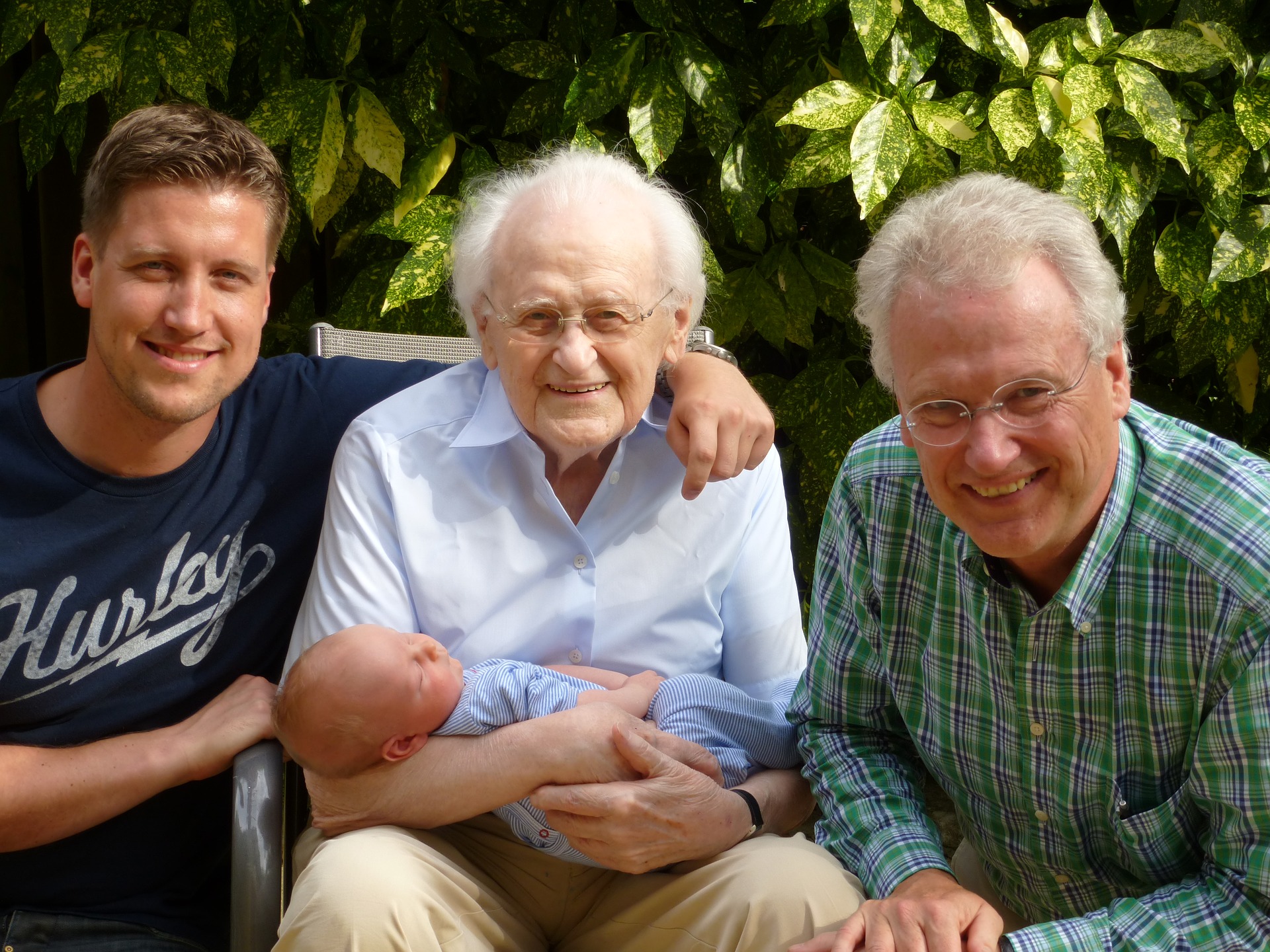 Father's Day originates from the United States of America, in Hungary we celebrate it on the third Sunday of June. This is when we remember the importance of fathers, foster fathers, grandfathers and great-grandfathers, as not only mothers but also fathers play a prominent role in the family in terms of healthy personality development.

37 percent of the respondents in the study still have their father alive. When asked about the direction in which their relationship has changed during the coronavirus epidemic, 14 percent said it became closer, and three-quarters reported no change. It was especially important for respondents over the age of 50 to keep in touch with their elderly father, as they belong to the vulnerable age group.

Regarding the number of children, it can be said that 11 percent of single children have noticed improvement in their relationship with their dad, this proportion being higher in large families, where 28 percent reported a positive change.

Research by the Mária Kopp Institute has shown that fathers play a very important role in the lives of Hungarians: 62 percent of them talk to them every day or almost every day. This was similarly reported by women (64 per cent) and men (61 per cent). According to the age groups, there are more significant differences here: 18-29 year olds talk to their father most often (69%), while for those aged 50-65 this proportion has dropped to 48 percent.

Respondents primarily share joyful moments with their dad: 72 percent always or often tell him these. Every second Hungarian person also shares their sorrows with their father. Here, too, it can be seen that rather young people turn to their father in the first place when they are sad (53%), and the older ones less (28%).

The KINCS survey shows that Father's Day is not really known in Hungary yet - only 28 percent of the population over the age of 18 knows the date, and rather women have heard of it. One in four respondents celebrate their father on Father’s Day.

All in all, it can be said that Hungarians have a good relationship with their father - almost two-thirds of them talk to him almost every day and tell them the good news.

Methodology: The national representative survey was conducted by telephone survey of 1,000 people among the adult population between May 20-23, 2021.

Further information: This email address is being protected from spambots. You need JavaScript enabled to view it.  www.koppmariaintezet.hu