Prime Minister Viktor Orbán launched a series of consultations on the post-COVID situation. Today, the Prime Minister consulted with family NGOs at the Single Parent's Center. 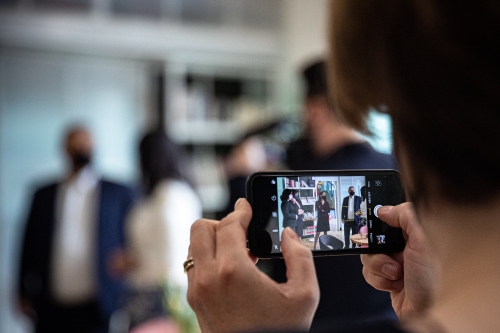 Viktor Orbán shared information on the event in a video on his community page. He explained that the country should not only be restarted economically, as families have also been suffering from confinement, isolation. According to the Prime Minister, we need a plan on how to restart schools, how to restart sports, professional circles, how to reorganize summer camps, at all: how to regain the country's zest for life, confidence and mutual trust. He noted that they have received many good proposals, several of which will soon be submitted to the government. The Single Parents’ Club Foundation has been operating the Single Parents’ Center since 2018, which is a pioneering initiative not only in Hungary but also internationally. The center was created with the goal of creating equal opportunities for more than half a million single-parent children and helping the daily lives of single-parent families as a supportive medium. 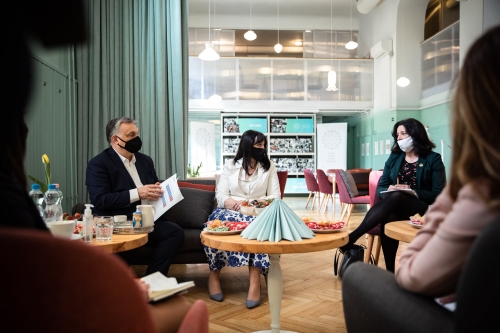