The difficulties caused by the epidemiological emergency bring family members even closer to each other, according to the latest research of the Mária Kopp Institute for Demography and Families (KINCS). According to a representative survey of 1,000 adults conducted in April, Hungarians rely primarily on their families during this period, with the majority of respondents having a calm attitude towards the epidemic and adhering to epidemiological measures. Major difficulties were reported by less than 20 percent of respondents, with fears of job insecurity and the potential for illness being the most common. 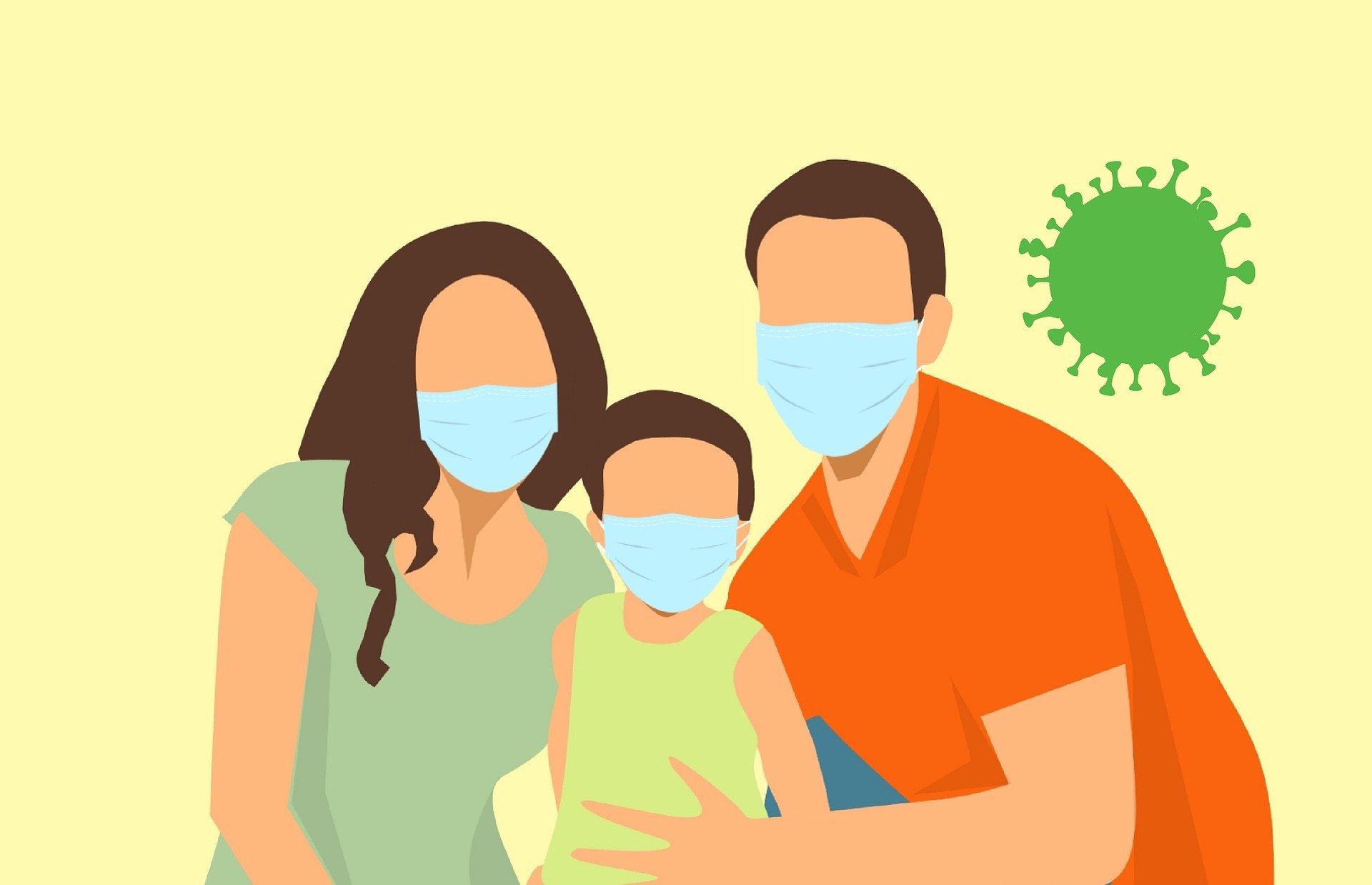 In the current situation, 80 percent of respondents can rely on their spouse, couple, or child. The epidemiological emergency strengthened relationships between family members, a quarter of respondents (24 percent) reported improvements, 71 percent have experienced no change, and only 4 percent felt their family relationships had deteriorated since the outbreak of emergency. Forty-five percent of people said they could now spend more time with their family members.

The survey also shows that barely a quarter of respondents (24 percent) feel being more tense in this emergency situation, whereas 47 percent of people are more likely to experience the current situation with a calm and relaxed attitude. Men and young people tend to be calmer: 51 per cent of men, 44 per cent of women, and 56 per cent of those under 30 consider themselves rather relaxed than tense, while the figure is only 36 per cent for those in their forties.

The majority is familiar with and adheres to the rules of protection against coronavirus. The vast majority (94 percent) say they fully comply with shopping, trade restrictions and curfew measures. Most people defend themselves responsibly and consciously against the virus, with 85 percent washing their hands more often than usual and 55 percent of respondents also claim wearing masks and rubber gloves on a regular basis.

It seems that the most Hungarians are coping with the problems caused by the epidemic, as less than 20 percent of them reported particularly great difficulties. In general, the least problematic is the procurement of food and the handling of administrative matters, while their greatest concern is job insecurity and raising money. Because of the epidemic, most people are equally afraid that someone will get sick in the family (43 percent) or lose their job (42 percent).

Methodology: The telephone questionnaire survey of KINCS was conducted between 16 and 23 April on a sample of 1,000 adults.

For more information, please contact This email address is being protected from spambots. You need JavaScript enabled to view it.