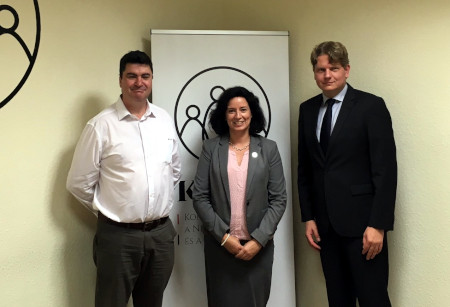 The Research Director reported that the Brenthurst Foundation is conducting a comprehensive comparative analysis comparing selected countries in different regions of the world from different perspectives. In addition to traditional Western democracies and Far East South American systems, their goal is to look at countries that are critically acclaimed in the mainstream media, but also have outstanding and spectacular performance in terms of economic growth and reducing unemployment. This is how Hungary was chosen. Balázs Molnár presented in detail the family policy measures for the period 2010-2018, as well as the results of the KINCS research on the adoption of the Family Protection Action Plan. Ray Hartley acknowledged the forward-looking nature of Hungarian family policy, emphasizing the uniqueness of measures for the benefit of future generations.