On World Population Day (July 11), the Maria Kopp Institute for Demography and Families (KINCS) published the Family Policy Ranking of European Countries for the first time this year. The ranking of family friendliness along 12 factors reveals how diverse and broad the range of family support measures are in a given country. The results show whether the social policy of a given country gives priority to the family and the complexity of family policy. Hungary, along with France, ranked at the top, while the middle of the list includes the United Kingdom, Spain and Denmark, where the number of family support options is slightly lower. In the top third of the list typically EU-countries are found, while in the last third, countries outside the EU can be found. 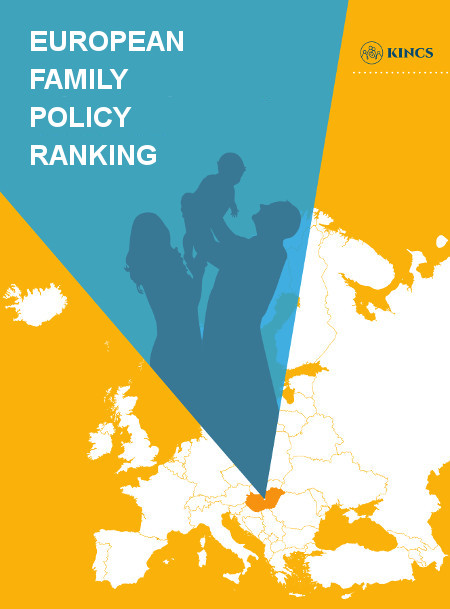 The Kopp Maria Institute for Demography and Families published its European Family Policy Outlook in late April 2019, presenting the family policy system of 45 European countries. Based on data from the 2018 collection of the novel overview (and the underlying Eurostat, MISSOC and MISSCEO data), KINCS set up the European Family Policy Ranking 2019. The aim of the ranking is to provide an insight into the complexity of family measures available in European countries, family benefits and services available to families.

At the same time, the ranking gives an insight into countries, where the role of family as a socially decisive unit is distinguished, where the independence of family policy is more pronounced.

The ranking includes the 28 Member States of the European Union and 17 other European countries. The analysis of family policies in each country is based on a comparison along 12 types of measures: family housing subsidies, family taxation, family allowances, maternity, infant care and child care benefits, maternity, childcare and paternity leave, the proportion of children attending nursery and kindergarten and the possibility of including childcare period into pension calculations.

The classification is based on the scale of each type of family policy measure and the extent to which it is compared to the European directives on a scale of 0-1, where zero indicates the absence of a given measure, 1 its existence, or its equivalent or above. The detailed table is found in the appendix.

This year, KINCS presents the European Family Policy Ranking for the first time.

Further information: This email address is being protected from spambots. You need JavaScript enabled to view it. 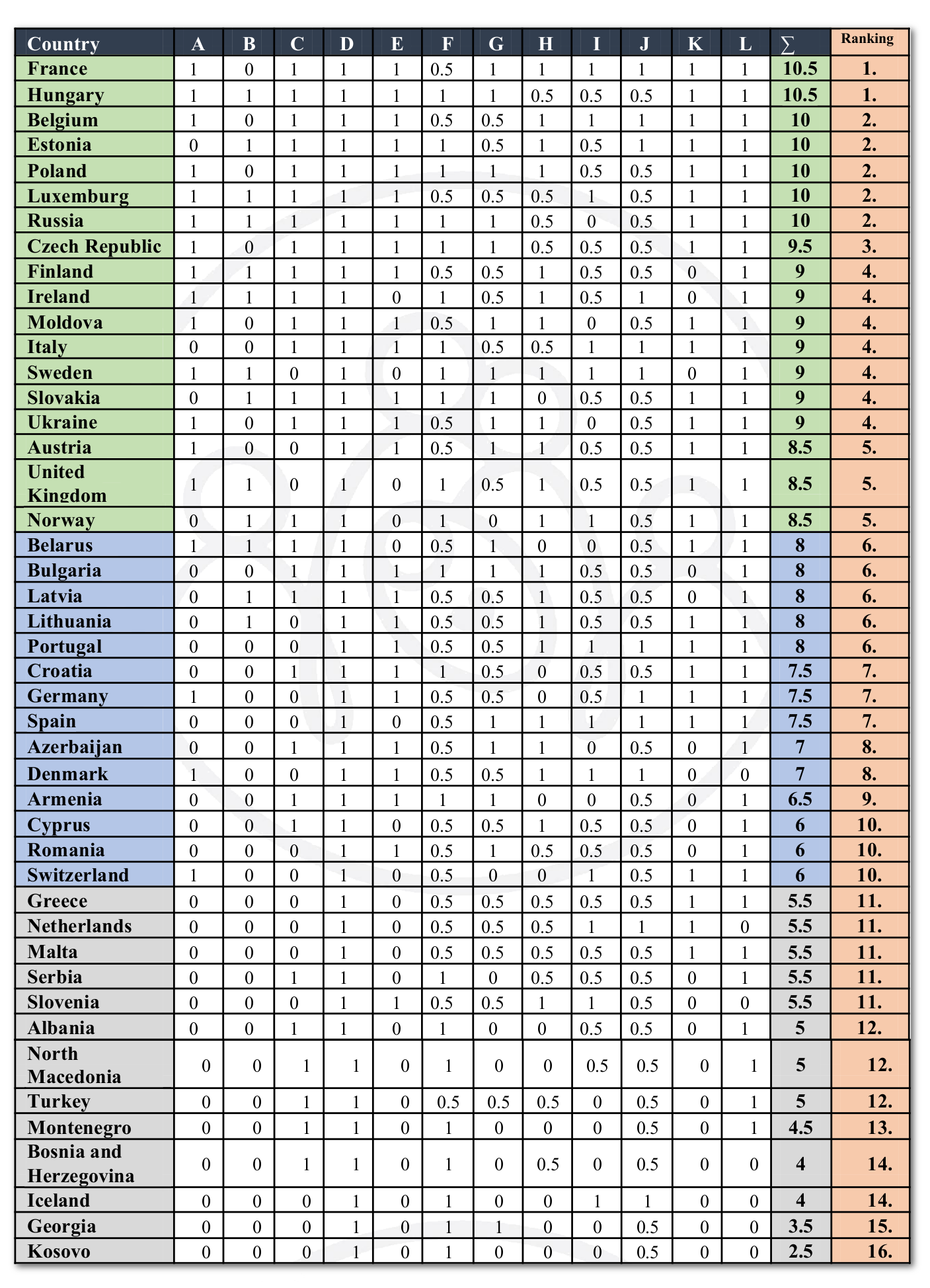 Explanations of the columns containing the types of measures on the ranking: